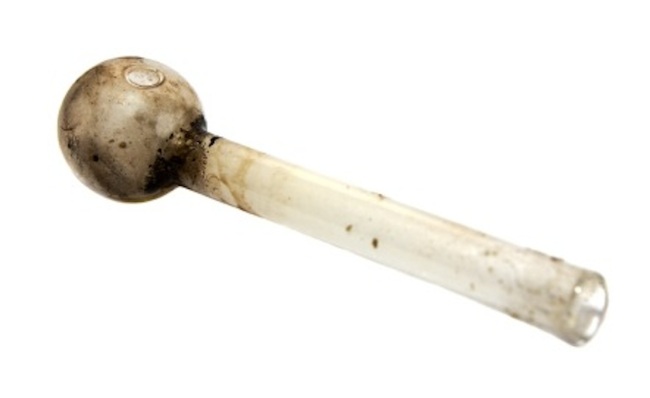 HIV diagnoses in London last year, were up 21% on the previous year.  A staggering 1720 new cases of HIV were diagnosed in London alone which averages out at about five gay men being told every day that they’re HIV +ve and will soon have to spend the rest of their lives on medication.

I’m a close follower of the work of Antidote (they’re the specialist LGBT drugs and alcohol agency in London and part of London Friend) and I have learned a lot from them over the past couple of years.  I’d encourage you to follow David Stuart on Twitter.  https://twitter.com/davidastuart

It’s my belief that this huge increase has come about through an increase in ChemSex (specifically the use of Crystal Meth, Mephedrone and GHB/GBL).  There is plenty of info online if you want to understand more about these drugs and if you’re a therapist, working in London or perhaps other major cities with large gay male populations I encourage you to do so.

Whilst all of the above is pretty damn terrible and we can speculate about WHY this new epidemic is happening, and I certainly have some theories of my own, (which I might blog about some other time) what’s prompted me to sit down at the computer tonight is to wonder aloud that there’s millions of pounds worth of HIV Prevention funds out there; how much of it is being directed toward the services that are targeting this most-at-risk group?

Around 25 people a week are diagnosed HIV +ve in London and whilst they may not all want to seek peer support in an 8 week group, or attend 1:1 counselling, I think it’s very unlikely that Terrence Higgins Trust has the resources available in service provision to deal with this new epidemic, but they have the lion share of the money.

As far as I can tell from the THT website there is ONE newly diagnosed group running in London and a low cost counselling service available at THT (counselling used to be free). PACE’s services have been cut, GMFA has lost it’s funding despite in my view an excellent track record in innovative HIV prevention.  The NHS psychologists at the Sexual Health Clinics are over stretched and over capacity are unable to meet the demands.

Some good news is, that there is an innovative Club Drug Clinic who have spotted and been responding to this new epidemic along with Antidote and the CODE Clinic held at 56 Dean Street and helping people manage their drug use for a while now.  So work IS being done on prevention.  I am just particularly concerned about service provision and support for the newly diagnosed.

Lest anyone thinks I’m making this post as a way of trying to drum up trade for people seeing private therapists, I’m not sure there is sufficient specialist knowledge amongst the private therapists on our Directory to manage to meet the demand or to deal with some of the complexities of people who’ve become infected through chemsex.  Having said that I am well aware that there are a quite a few of us who were working as therapists in the first AIDS epidemic in the mid-late 80’s.

I’m asking whether we as a community of service providers are ready, willing and able to respond to this new epidemic?

So now I am going to plug something!  Pink Therapy is for the second year, running a one day workshop looking at the many different motivations behind people abandoning condoms and how to work in a non-judgmental way to help these people set their own goals and work to them.  Places are ridiculously limited and so early booking is advised.